Rashida Rawls is an award-winning journalist, editor, writer and educational consultant. Her focus is on project management and ensuring consistency, efficiency and achieving optimal results on every level.

She is a graduate of a number of leadership programs such as The New York Times Student Journalism Institute, National Association of Black Journalists/New York Times Leadership Academy, the Maynard Institute at Harvard University and the University of Dayton’s Emerging Leaders Program.

Her community involvement is extensive. Rashida is a lifetime member of the National Association of Black Journalists, where she was also involved in the local Atlanta and Greater Dayton chapters. She is a board member of the Ezekiel Taylor Scholarship Foundation that provides scholarships to African-American men, who are high school seniors living in the Chicago area who have also been impacted by gun violence. Rashida is also a proud  member of Theta Nu Xi Multicultural Sorority, Inc., where she currently serves as president of the Xi Iota Chapter based out of Chicago. She has served on several committees for the Sorority including the National Standards Committee and as the National Director of Communications. Rashida has served as Director of Operations at Polar Entertainment in Columbus, Ohio, and Senior Editor/Projects Manager with The Horne Bros. Studio in Atlanta.

Knowing first-hand how important education and mentorship can be, Rashida has spoken on numerous panel discussions, held workshops on journalism and editing at several schools and universities, and is truly dedicated to aiding others. Her motto is: “You either choose to create or to consume. Choose wisely.” 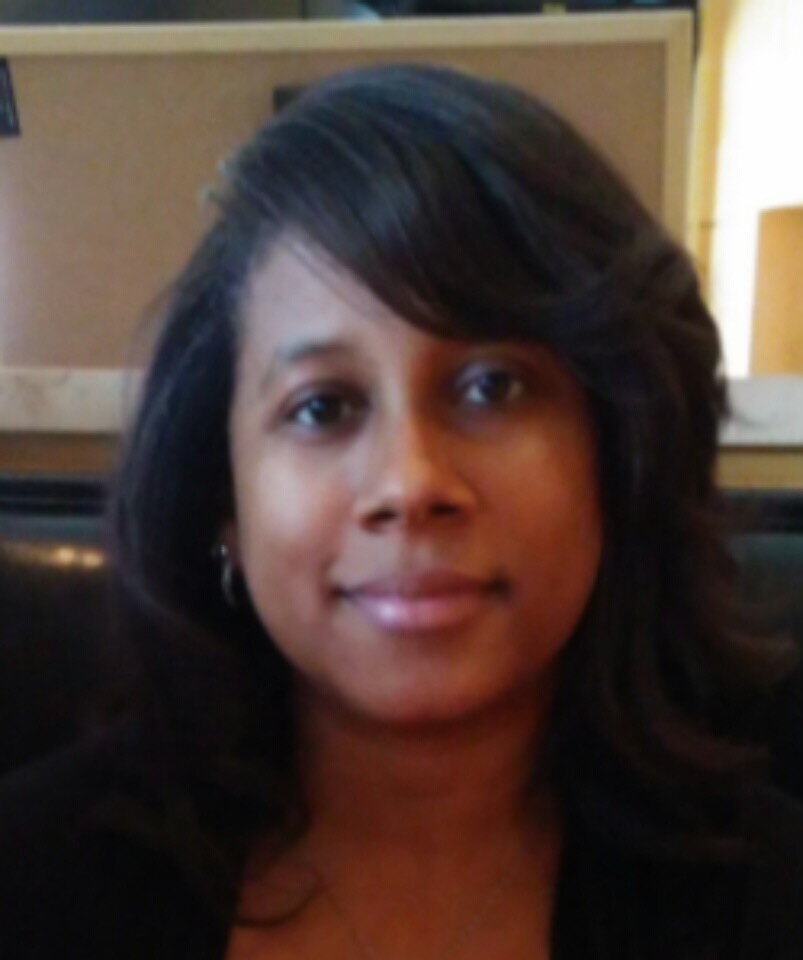 Ayisha Saavedra is a family woman and with that she wears many hats. Her focus is on organizing, typing, planning projects early and seeing them through to their successful completion.

Ayisha is a graduate of Mansfield Senior High School in her hometown of Mansfield, Ohio. She maintains a strong sense of community connection. She has worked at Saffron Restaurant, Newman Technologies and School Specialty, putting her skills of organizational management, interpersonal relations and attention to detail to work.

Ayisha is a talented, dedicated and hard worker. Her motto is, “anything worth doing is worth doing right, the first time.”